Primary Roads are in good condition with light washbaord. Most roads are clear or lightly covered with light drifting in open areas

Bridge on RR3103 crossing the creek has damage, a hole is enlarging in the center.

Most Secondary roads are passable

Caution- some road allowances have a texas gate on one end with a fenced gate on the other.

Hwy 784 bridge crossing has moderate washboard on approach to bridge

2 Secondary roads are signed with Summer Road Only -No Winter Maintanance. 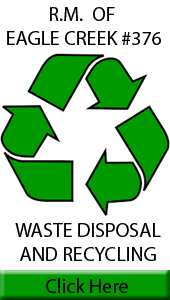